El texto que les acompaña no tiene desperdicio : “so, there’s been this depressing christmas song i’d been singing to myself for the past 8 years, and every year i wouldn’t remember that i wanted to make it until december, which is just too late to actually record and release a christmas song… but this year, al doyle had a short break between hot chip tours where he could be in nyc, and pat and nancy were home, and tyler agreed to fly out from berlin for a few days, so we all recorded this together, reserved a pressing plant slot, and our friend bob weston was available to master it quickly—so that means, less than 2 weeks after we recorded it, there is actually a christmas 7″, which feels like something that could only have happened a very, very long time ago.anyway, for the holidays we give you the previous, very long run-on sentence, and this song: “christmas will break your heart”, which is another one of those songs which had about 75 lines of lyrics, though we’ve knocked down to 8 to keep the suicide rate in check. have fun!” 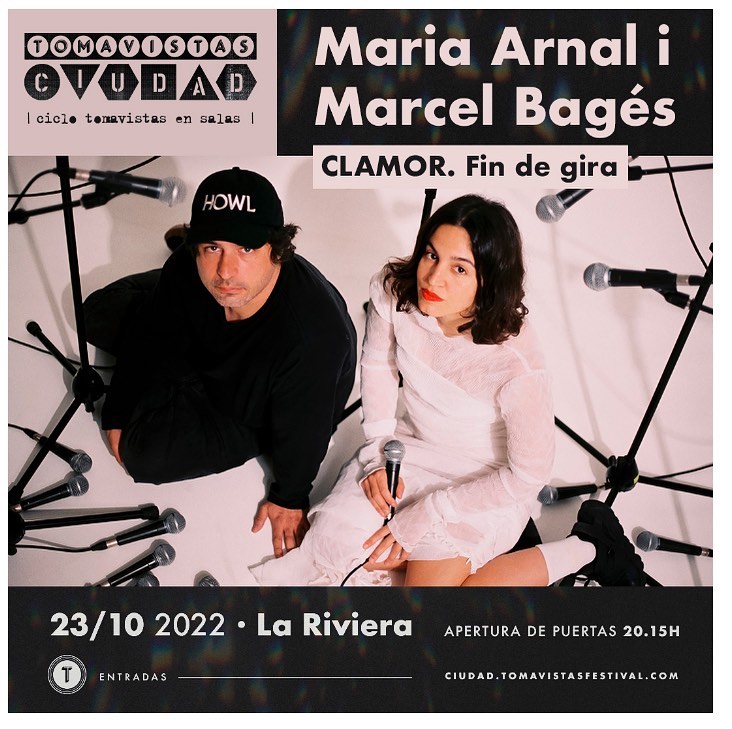 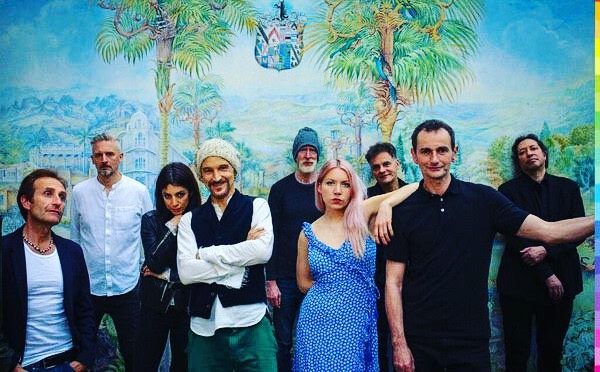 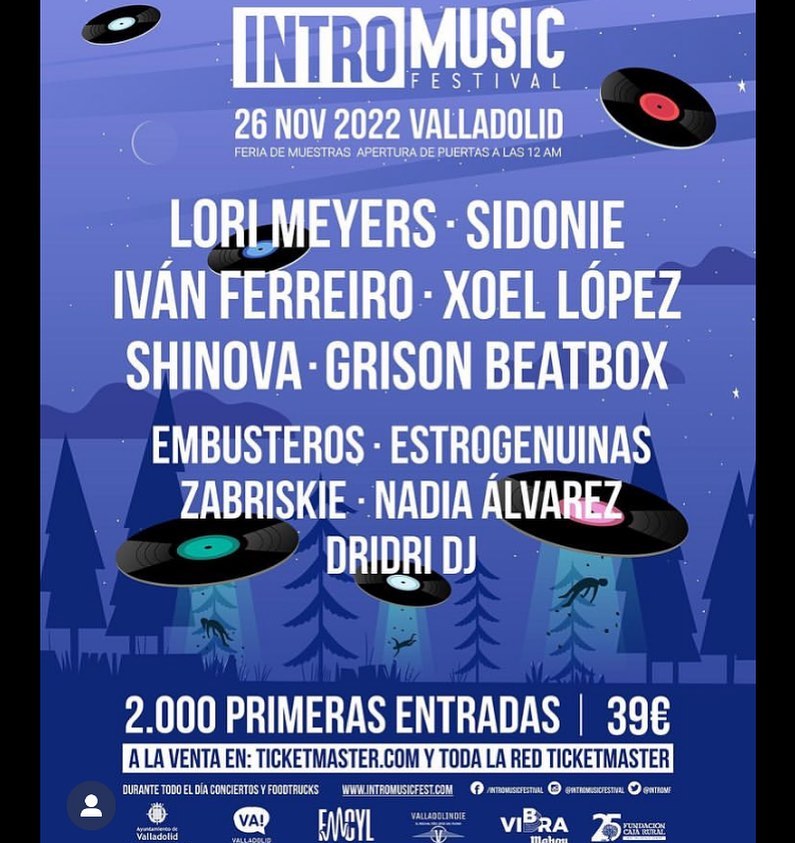 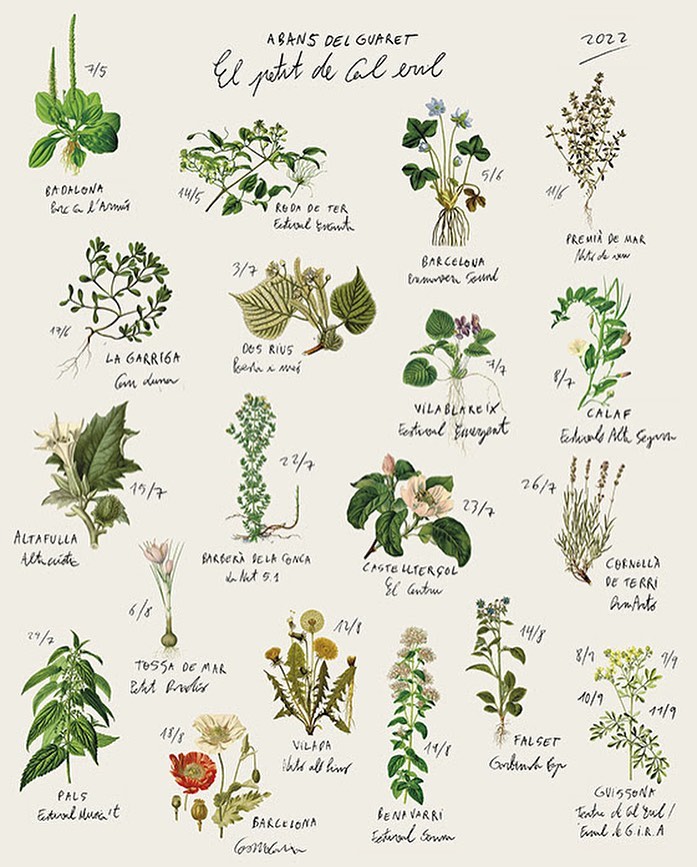 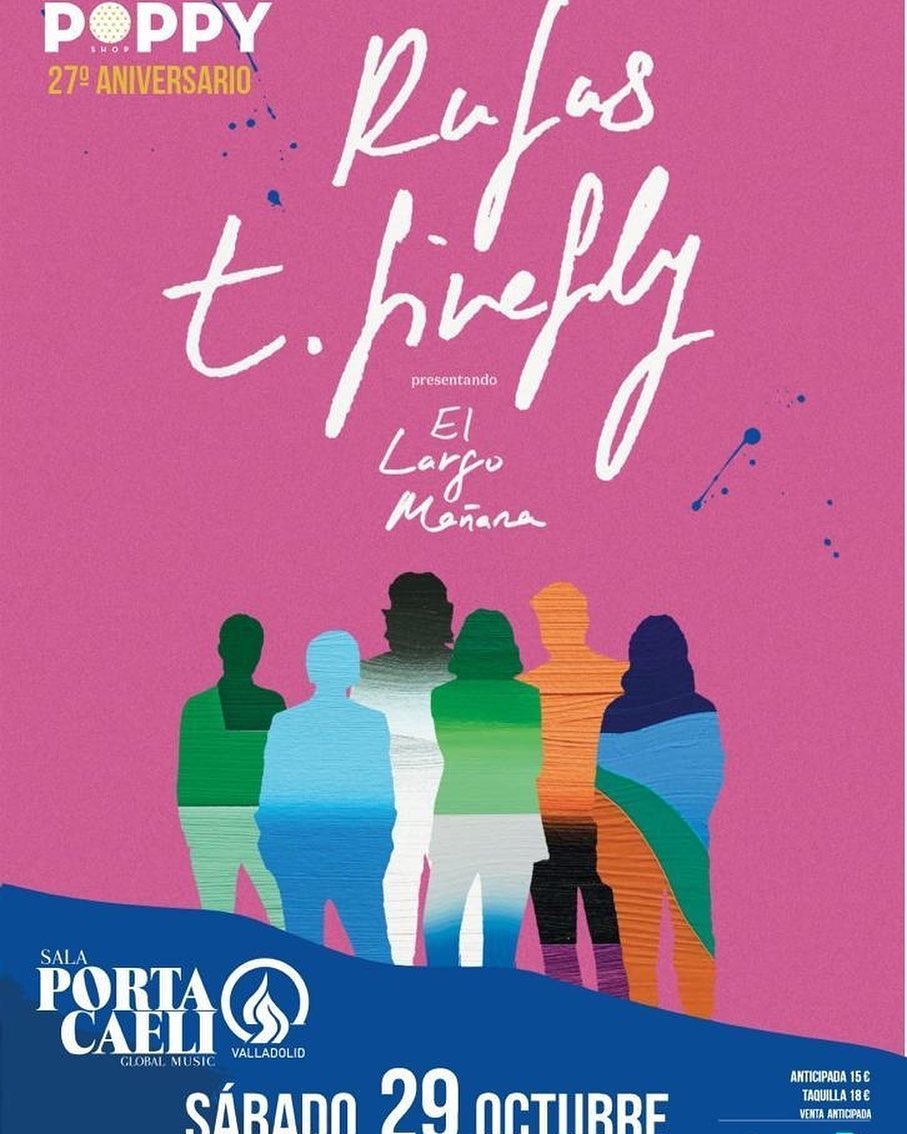 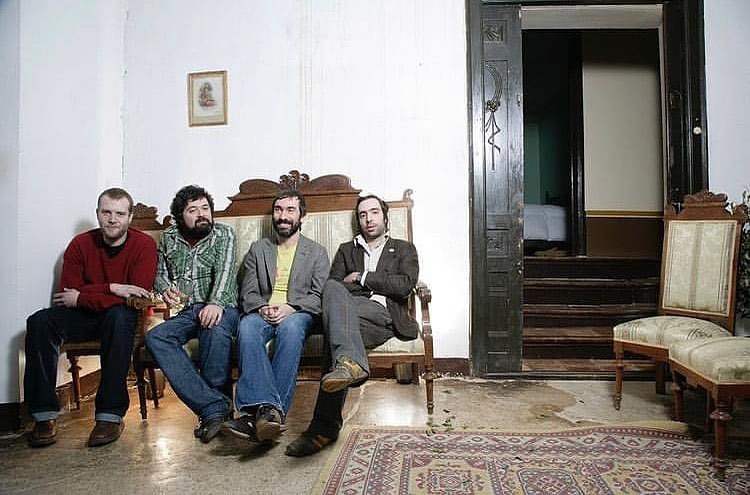 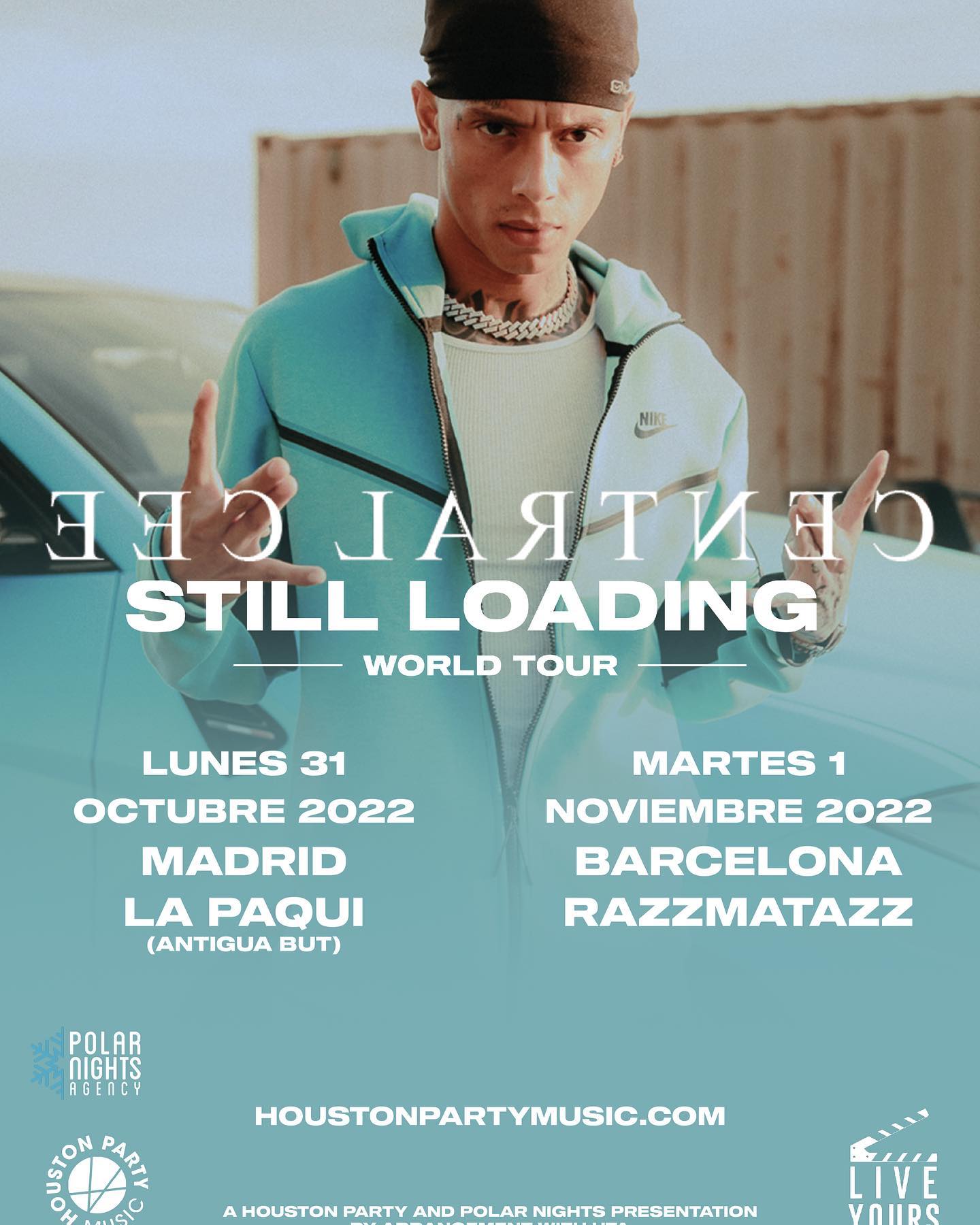 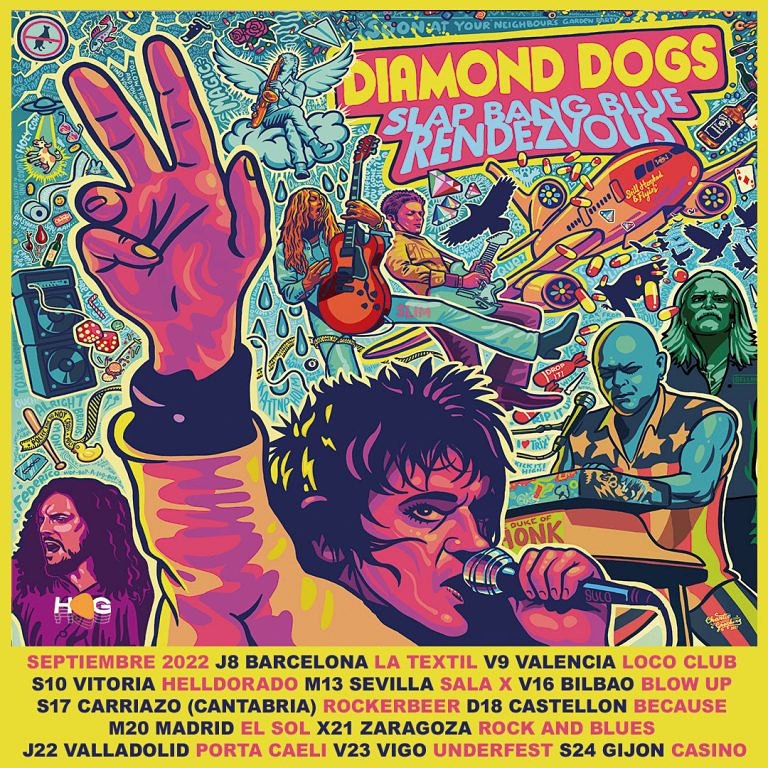 ACEPTAR
Aviso de cookies
We use cookies on our website to give you the most relevant experience by remembering your preferences and repeat visits. By clicking “Accept All”, you consent to the use of ALL the cookies. However, you may visit "Cookie Settings" to provide a controlled consent.
Cookie SettingsAccept All
Manage consent

This website uses cookies to improve your experience while you navigate through the website. Out of these, the cookies that are categorized as necessary are stored on your browser as they are essential for the working of basic functionalities of the website. We also use third-party cookies that help us analyze and understand how you use this website. These cookies will be stored in your browser only with your consent. You also have the option to opt-out of these cookies. But opting out of some of these cookies may affect your browsing experience.
Necessary Siempre activado
Necessary cookies are absolutely essential for the website to function properly. These cookies ensure basic functionalities and security features of the website, anonymously.
Functional
Functional cookies help to perform certain functionalities like sharing the content of the website on social media platforms, collect feedbacks, and other third-party features.
Performance
Performance cookies are used to understand and analyze the key performance indexes of the website which helps in delivering a better user experience for the visitors.
Analytics
Analytical cookies are used to understand how visitors interact with the website. These cookies help provide information on metrics the number of visitors, bounce rate, traffic source, etc.
Advertisement
Advertisement cookies are used to provide visitors with relevant ads and marketing campaigns. These cookies track visitors across websites and collect information to provide customized ads.
Others
Other uncategorized cookies are those that are being analyzed and have not been classified into a category as yet.
GUARDAR Y ACEPTAR